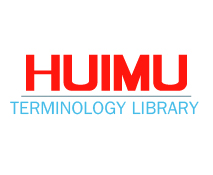 Phase is the component of the system with the same structure, uniform composition and performance, and separated from each other by interface.