You can visit the following pages to find out which products you are interested in and more details about them (e.g. functions, applications, specifications, outline drawings, mounting dimension drawings, circuit wiring diagrams, Precautions). 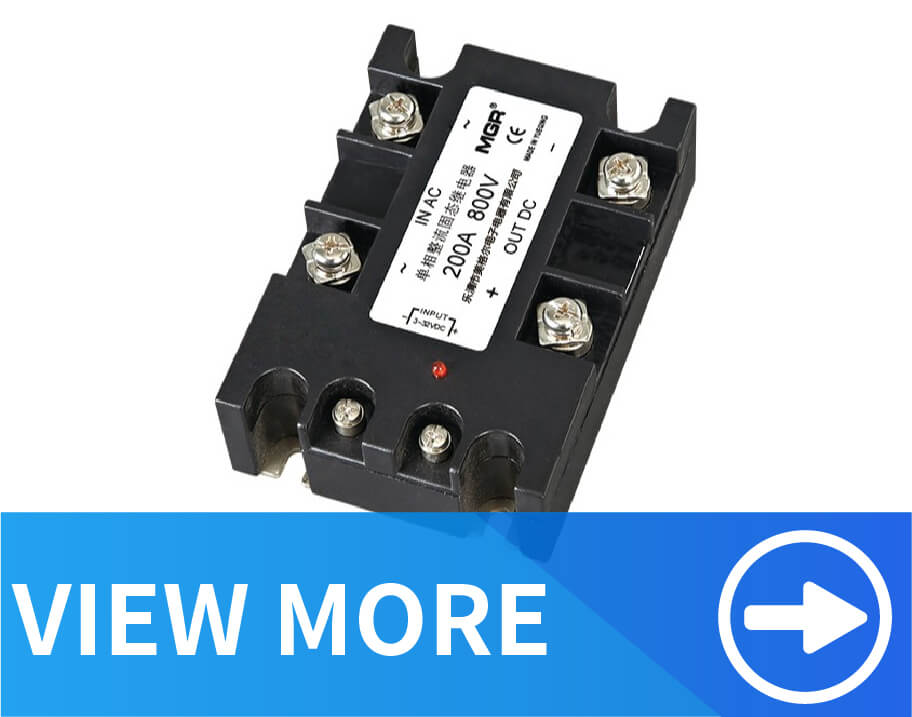 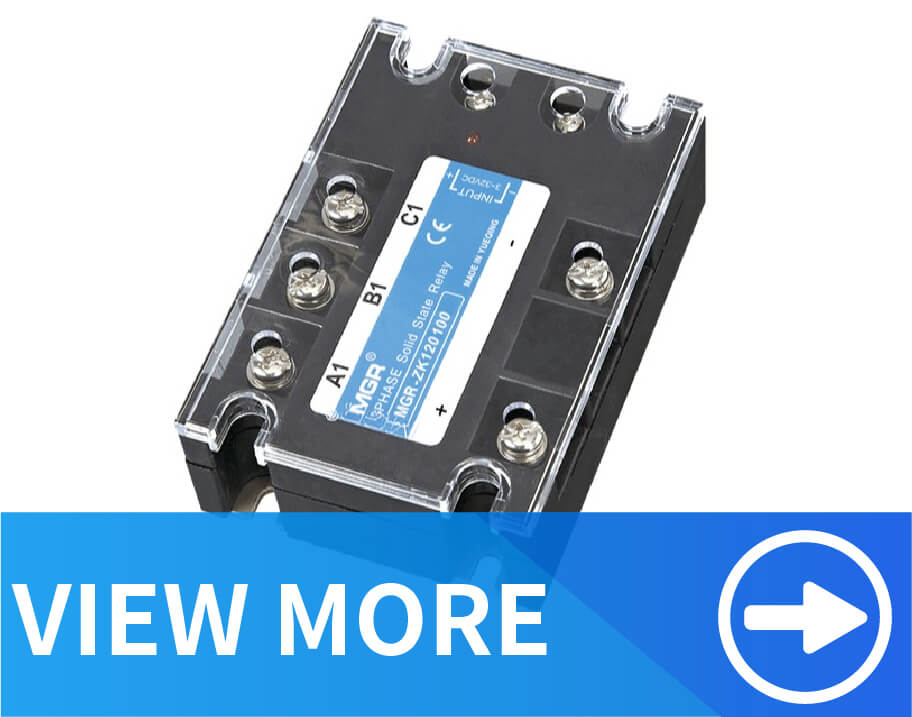 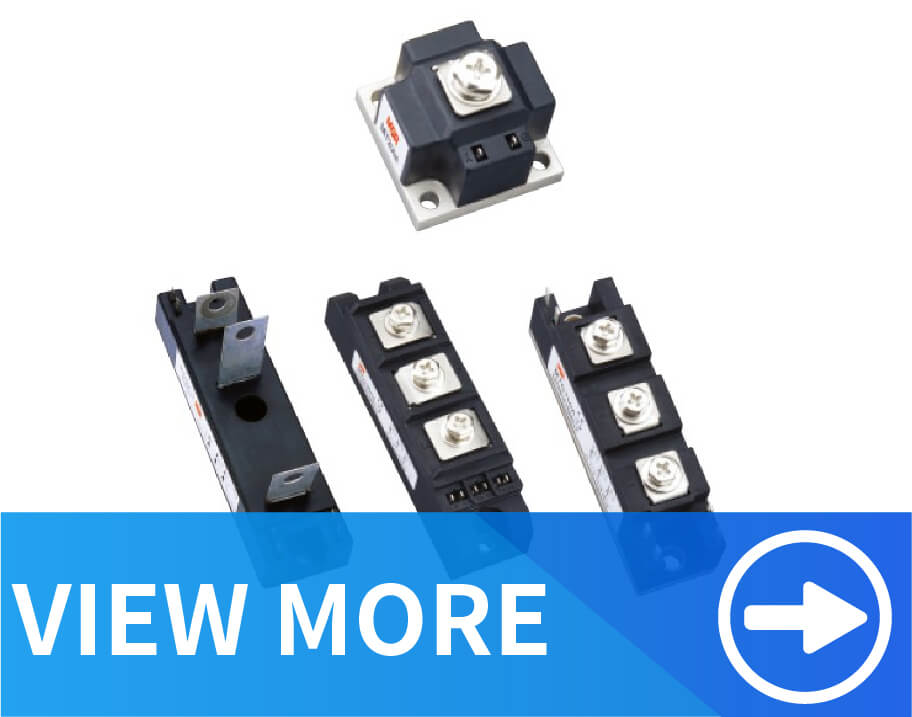 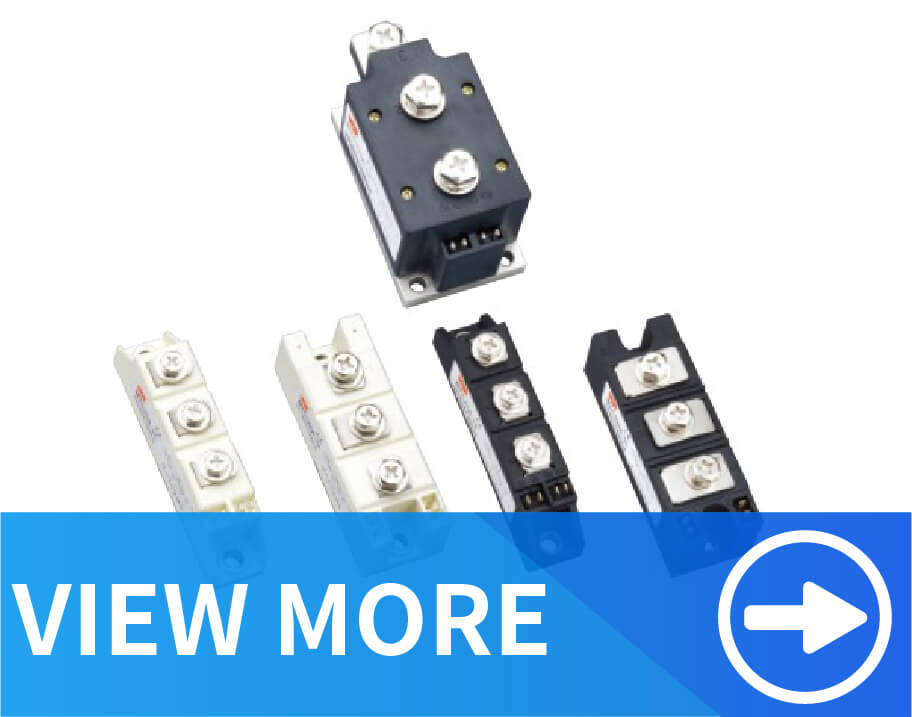 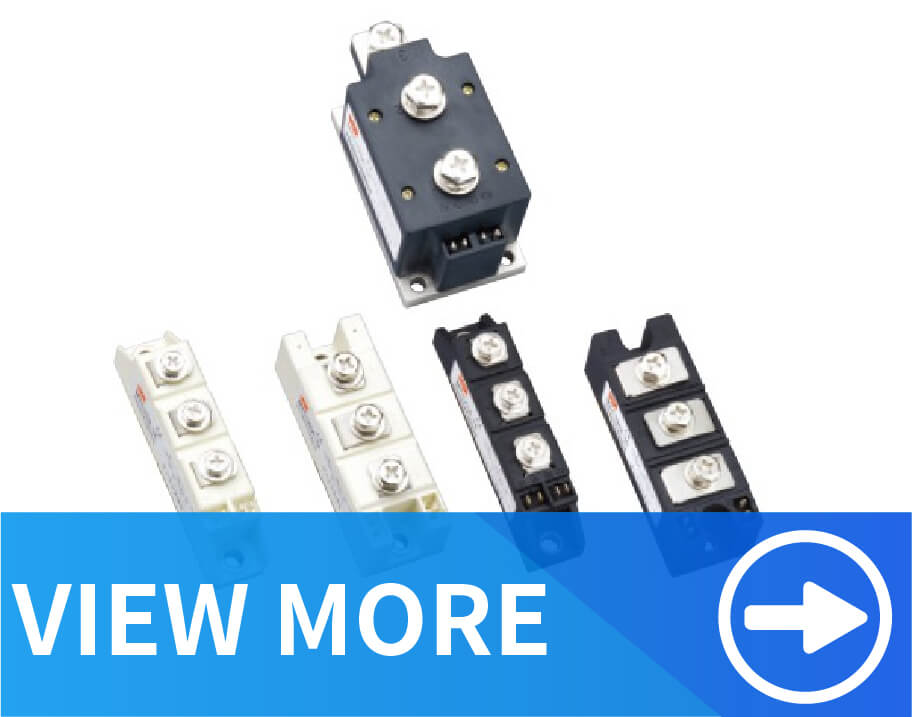 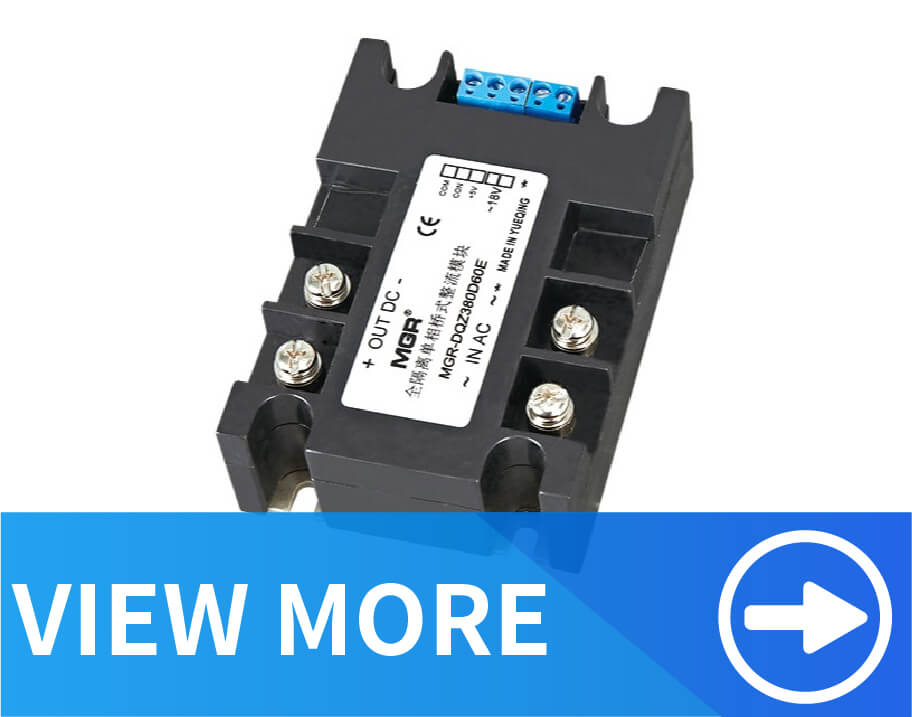 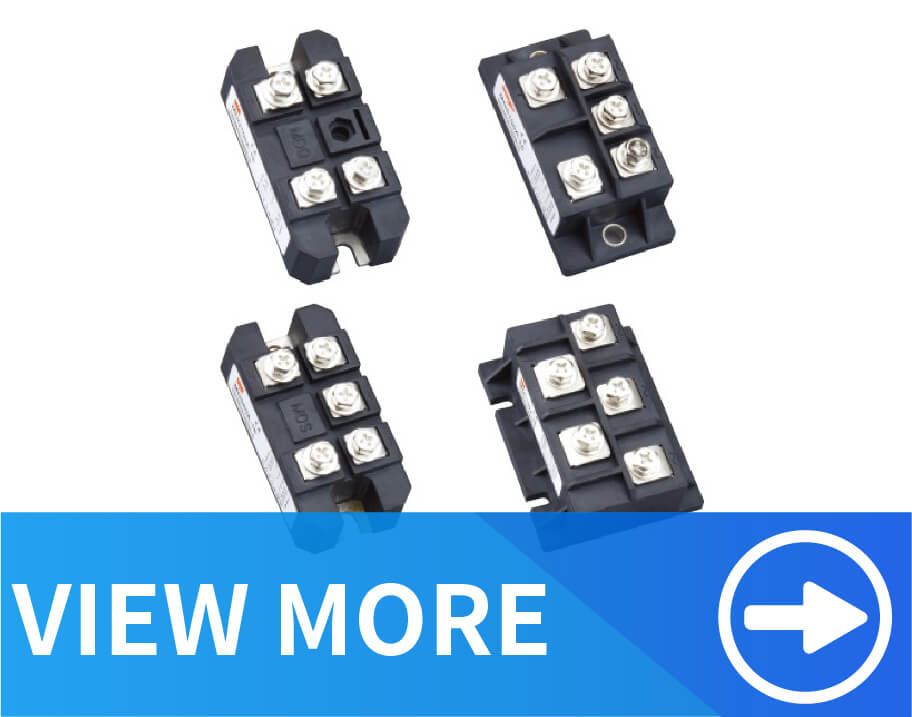 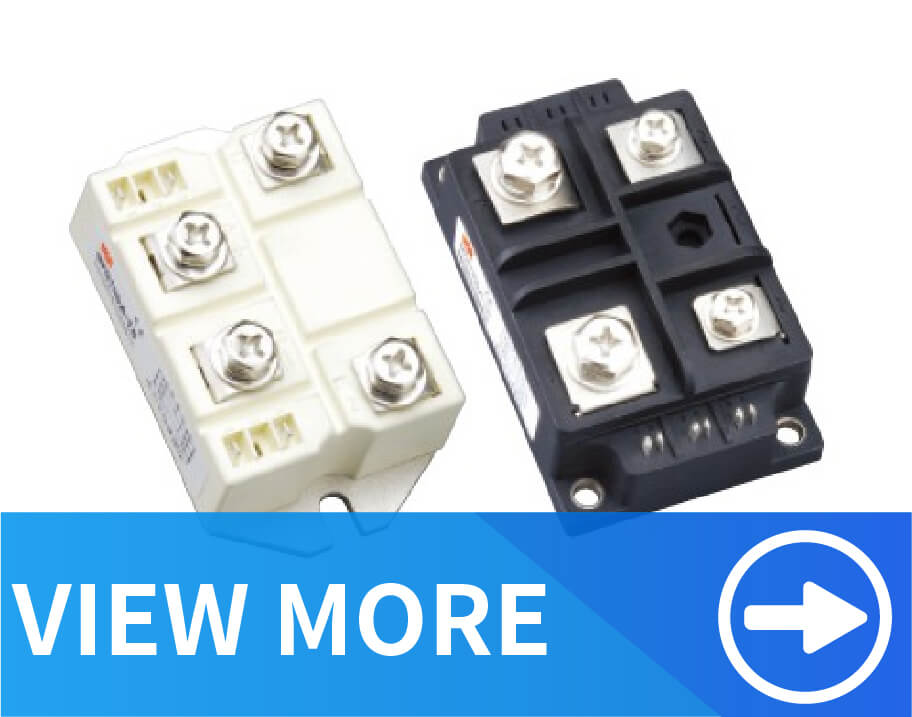 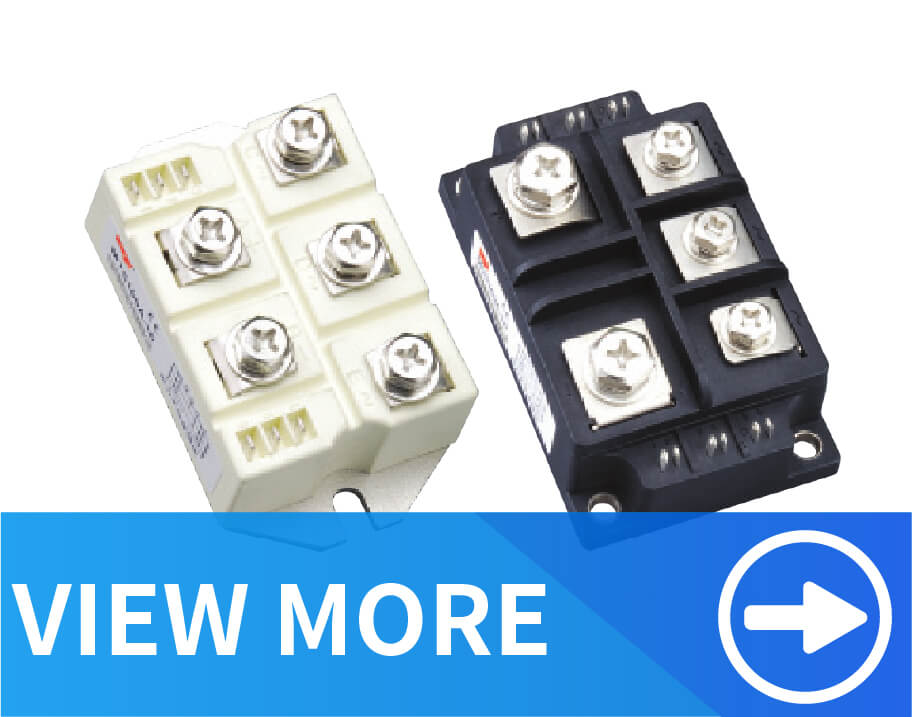